It’s the time of the year when we give thanks. Even when the episode in question raises important issues like “when is it okay for vigilantes to beat up fake cops?” And “should you really be fighting about your startup name while there’s a bomb threat?” And, perhaps most significantly, “Billy Joel?!” But, hey, at least we got a character back!

(Note that this episode does contain minor discussion of the Crisis on Earth-X crossover, which will itself be covered more fully in the future.) 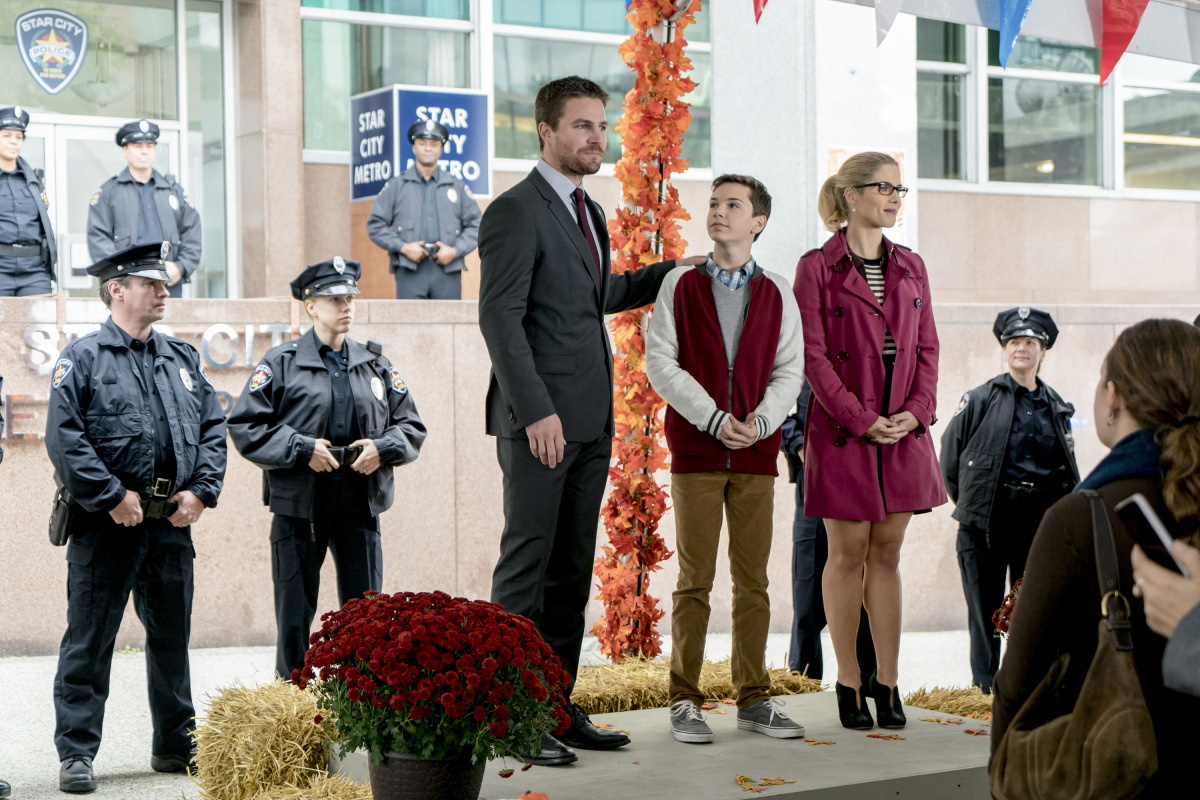 Moltz, Moren & English, Attorneys at Law - Have you used your venture capital as bail money? Give us a call!