We’re back on the horse—the horse with a horn that gores hippies, that is! After a long break, we’ve come to a surprising discovery: DC’s Legends of Tomorrow had a terrible first season, but eventually found its groove as a hilarious, irreverent offering in the DC TV universe.

Lisa Schmeiser assembles her own motley crew of well-meaning rogues, including her former fellow Flash Flashcast co-host Tony Sindelar and Speedy Arrowcast co-host Dan Moren to discuss the delights of the team-up show’s fourth season debut and what made them stick around for more. 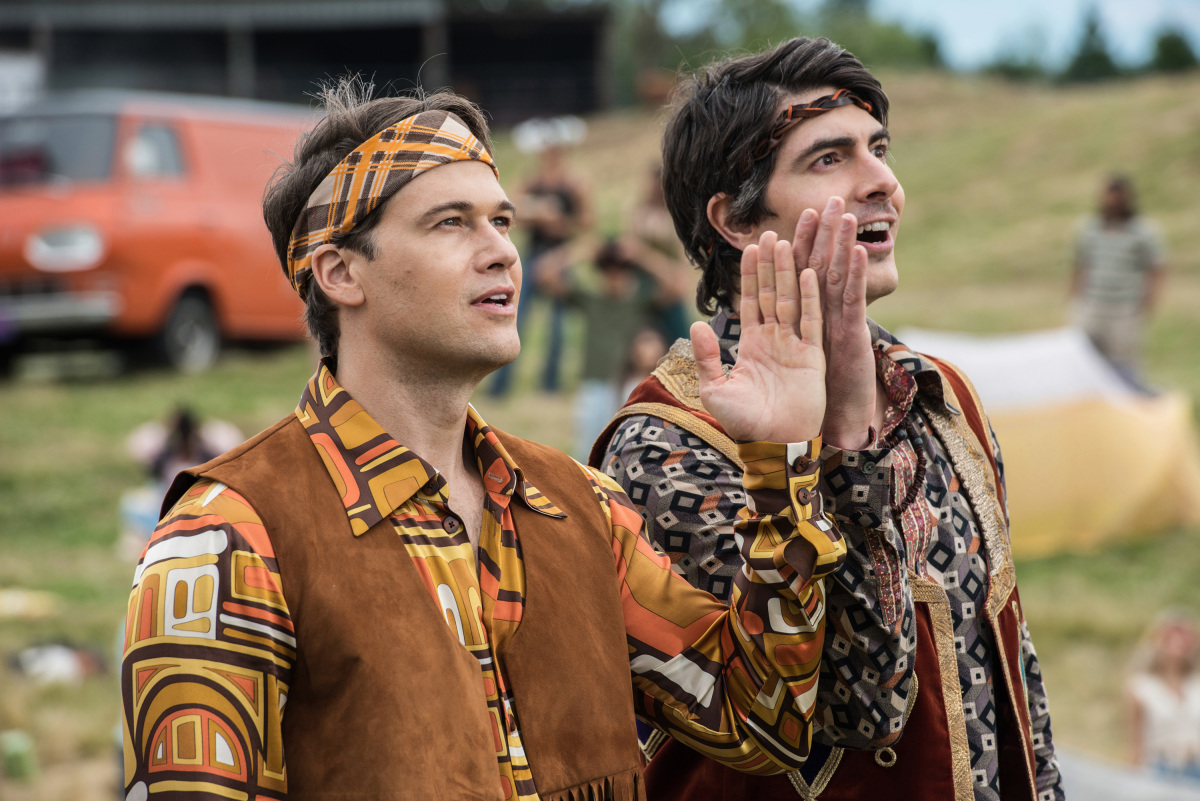