It’s an impromptu draft this week, as we pick our favorite moments from the Marvel Cinematic Universe and discuss exactly what makes them resonate for us. And we wish a happy birthday to a very special someone.

Biff! 39: Whales in the Hudson

With everything on a break, our faithful superhero team scrounges up some topics, including what Bruce Wayne would have really been like if his parents hadn’t died, our favorite Iron Man suits, and Cap’s real superpower (it’s not just his huge biceps). Plus, we answer your letters!

We’re an out-of-control truck barreling down the road, headed for an alien structure. Metaphorically and literally! But along the way, we discuss this week’s episode of Marvel’s Agents of SHIELD episode, including why it’s not always wise to dish about monoliths, the value of having a good budget, and being jealous of yourself.

Then, in this week’s Superhero Sweep, we wildly speculate about what Phase IV of the MCU might be and take a look back at Avengers: Endgame a few months after release.

We’re still offering fabulous shirts, should your old ones be getting a little threadbare. 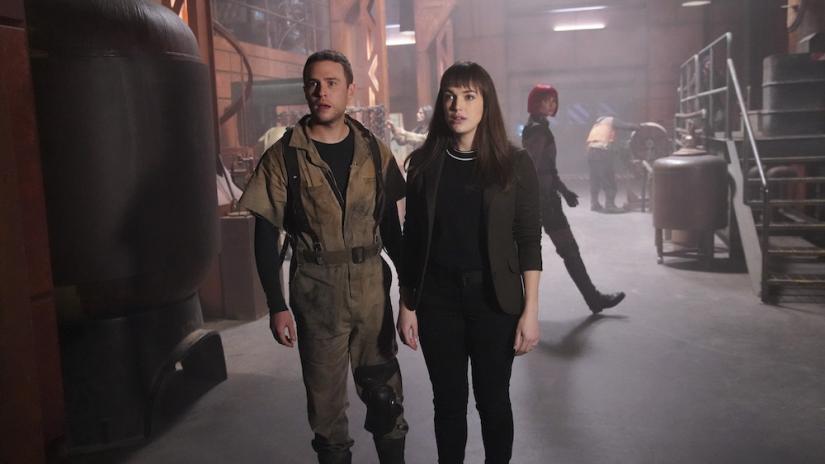 This week, we’re all trapped in a mind prison together as we recap the latest episode of Marvel’s Agents of SHIELD. Important topics include the emotional resonance of our favorite couple, an appreciation for the show’s early episodes, and why even evil sides need to get some love.

In our Superhero Sweep segment, we have a brief high-level (spoiler-free) discussion about Netflix Marvel shows in the aftermath of the final season of Jessica Jones, which is also the last Marvel show to air on the service. Then we discuss conflicting reports of the Avengers: Endgame re-release. And on the Letters Page, a shout out to some excellent fan art, our predictions (or lack thereof) for season 3 of Legion, and what actual comic books we’re reading. 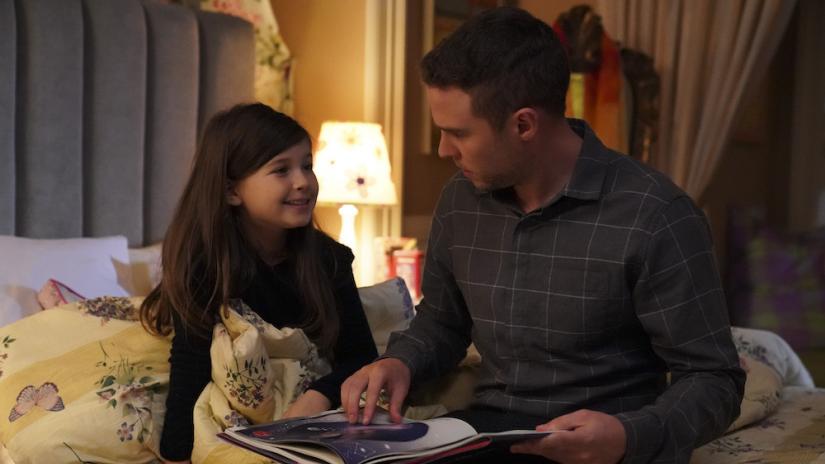 The Incomparable 459: Next Up: The Ronan Movie

Part Two of our team coverage of “Avengers: Endgame!” Chip Sudderth assembles more of our Incomparable regulars and newer voices for a different angle on the movie—weaponized nostalgia, timey-wimey nonsense, delightful surprises and sour notes, and what this movie means for the future of the Marvel Cinematic Universe.

We’re in the endgame now. In this, the first of two episodes about “Avengers: Endgame,” we break down the plot of perhaps the biggest movie of all time. How does time travel work? How do we feel about the final destinations of beloved characters? Why does the Hulk need to take the stairs? Who is worthy of wielding the power of Thor? Also, Jason has a pitch for a new Captain America TV series.