From the ashes of the Speedy Arrowcast comes Biff! Dan Moren, John Moltz, and Guy English discuss superhero TV shows and movies in the inimitable style that their loyal readers have come to love.

The chips start to fall on this week’s episode of WandaVision. We sit down and talk directly to the camera about new superheroes, re-capping Marvel movies, and exactly who is behind it all?! (Perhaps not who we think?) 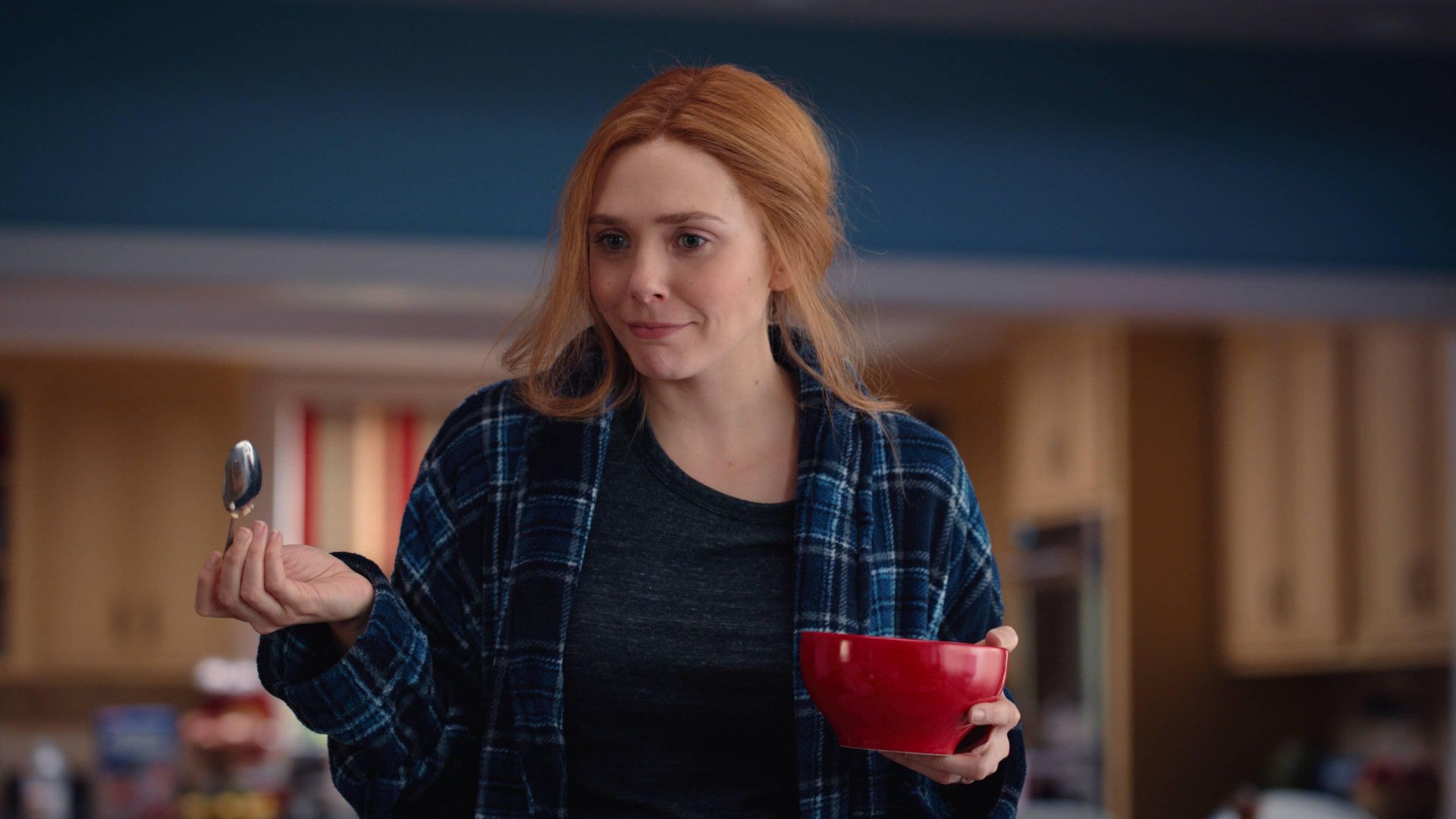 What every WandaVision theme song has in common

Classic costumes, troublemaking brothers, and superpowers kids are the order of the day as we discuss the latest episode of WandaVision. We theorize about who exactly is behind the Maximoff Anomaly, whether Pietro is all that he seems, and what the hell was up with that commercial. 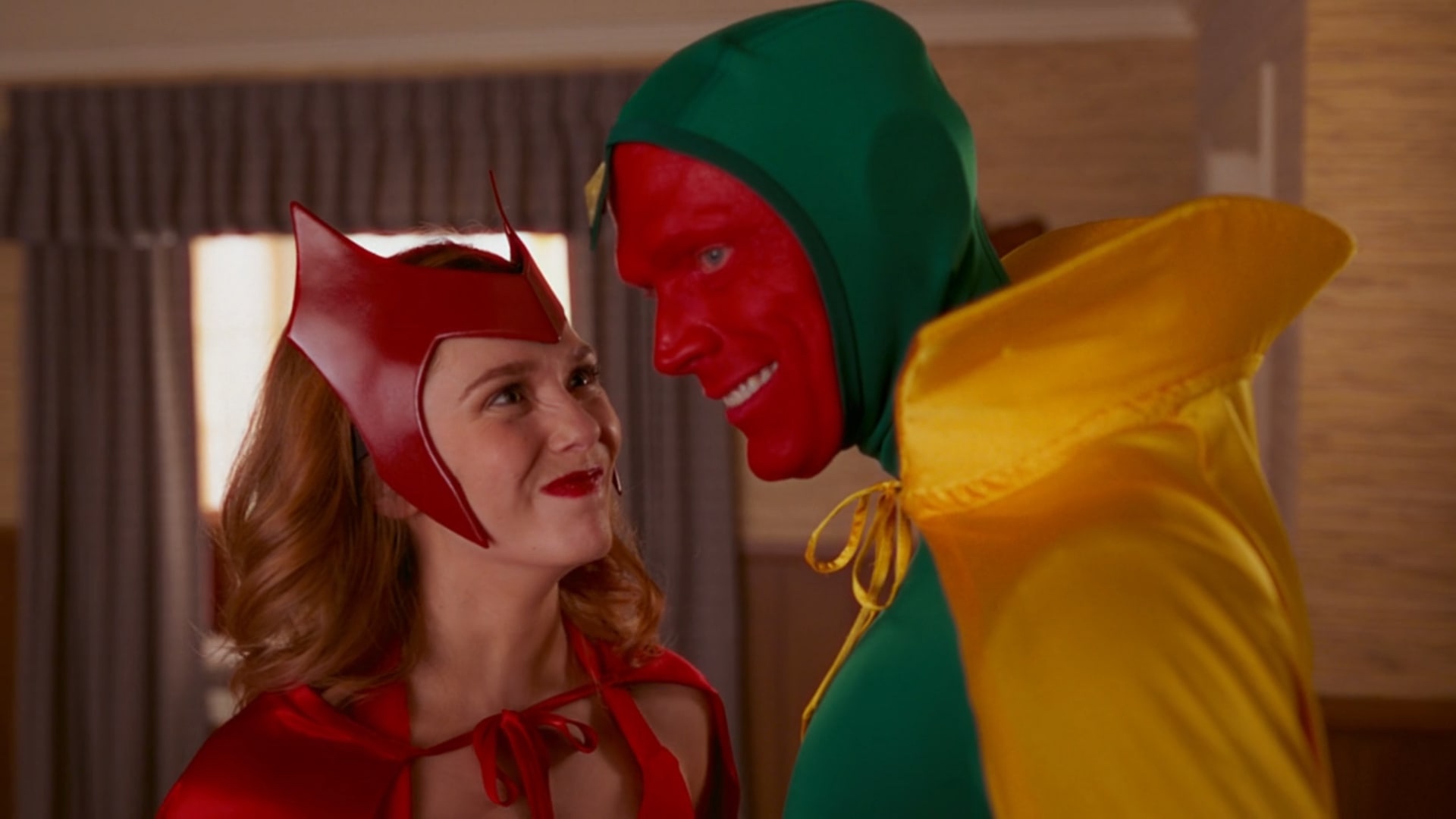 A very special episode, indeed. Bombshells are dropped, the cracks in reality widen, and we’re left with a real head scratcher as we discuss whether Wanda is behind everything, multiple layers of reality, and what kind of drones the 1980s really had. 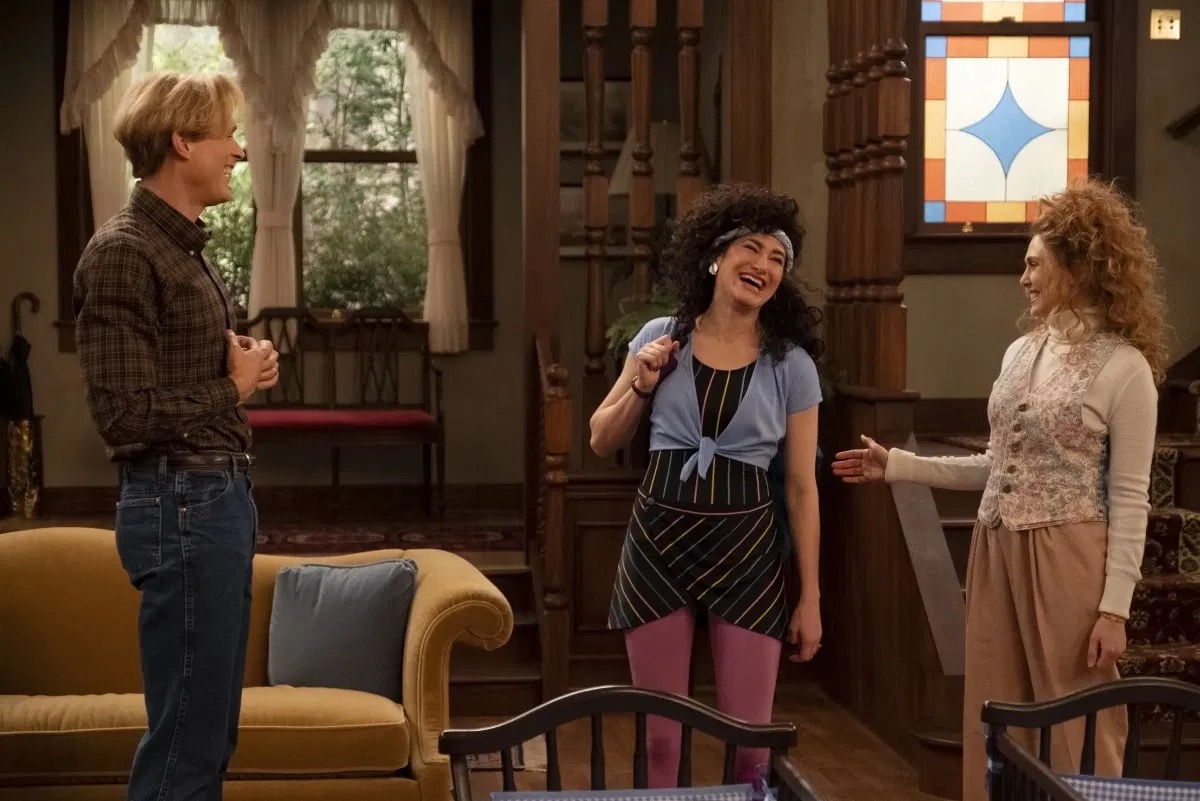 WandaVision S1E4: “We Interrupt This Program”

We’re coming back from the looking glass this week, as we leave WandaWorld™ to see what’s happening on the outside of the TV screen. We discuss the impact of the Blip and our deep and abiding love of Jimmy Woo before embarking upon a lengthy trip to Conspiracy Corner. 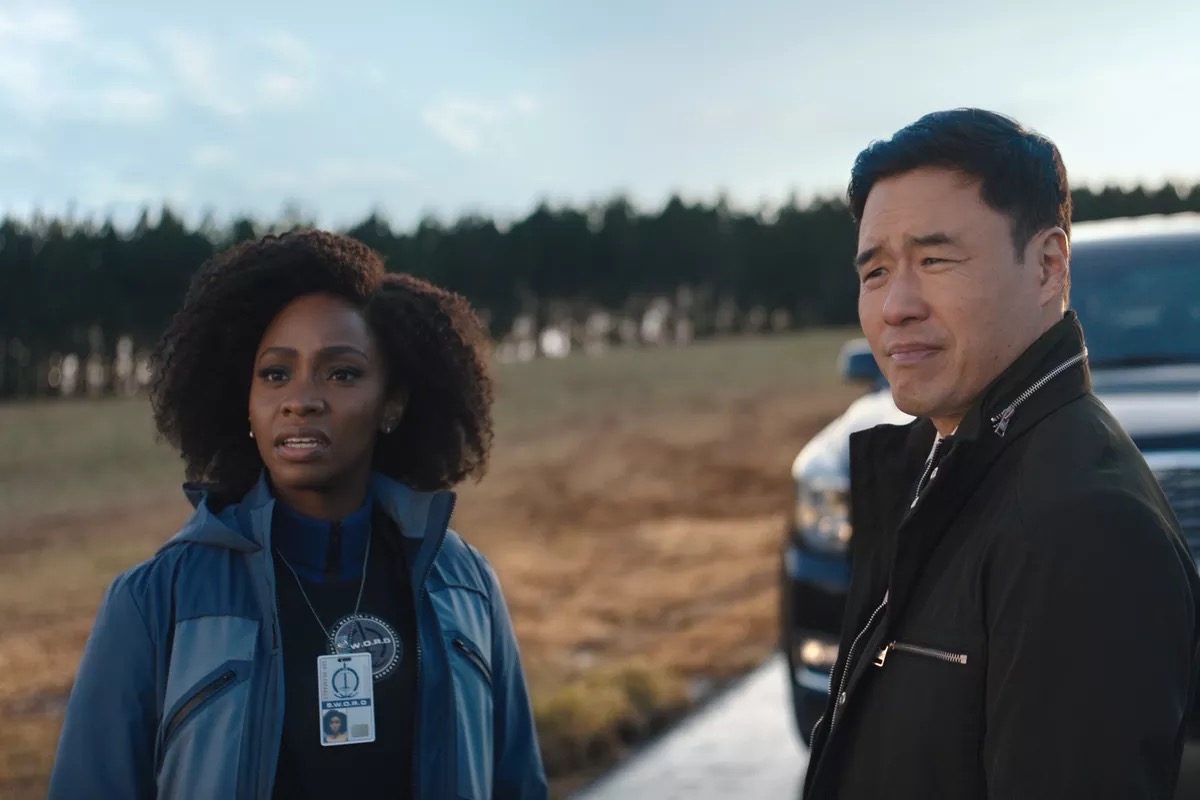 We’re all here because… because… well, because someone has to discuss the latest episode of Disney+’s WandaVision! We discuss the cracks that are starting to show; trying to nail that classic humor with a modern edge; the mysteries of Geraldine, Agnes, and Herb; and the technical proficiency required to mimic the look and feel of old TV. 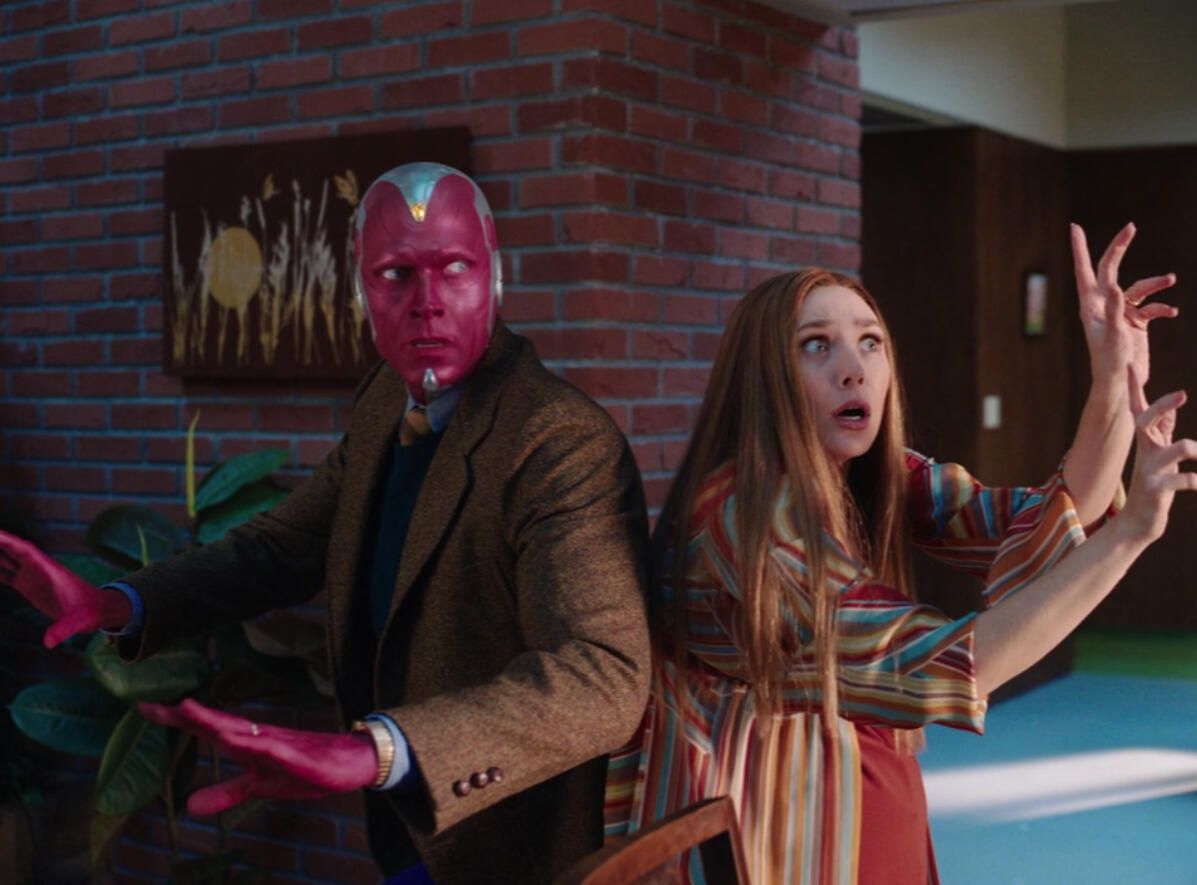 Marvel launches its first foray into producing its own TV shows, and of course we’re here to talk about it. And because it’s just too important to leave to us, we also invite our good pal Lisa Schmeiser to join us as we discuss the sitcom trappings, giving two underused characters a chance to shy, and, of course, our theories behind what’s going on. 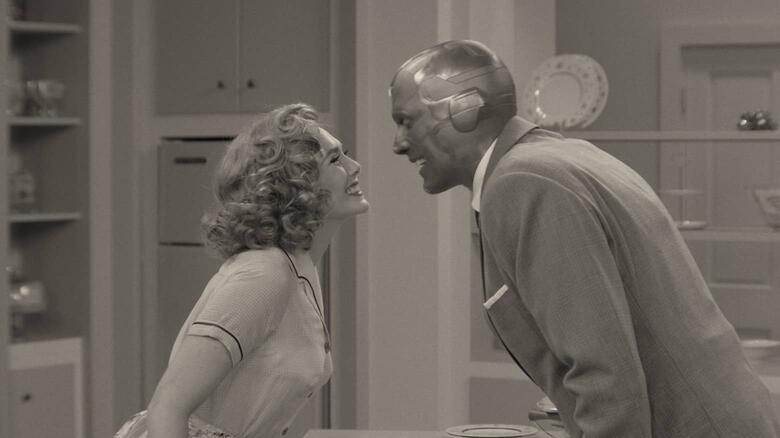 We’re back after a brief hiatus, and we’re wrapping up all the superhero news we missed: the official cancellation of Green Arrow and the Canaries; Michael Keaton’s possible return to the Batman franchise; Deadpool’s entry in to the MCU; and Chris Evans possibly picking up the shield again. Plus, we’re really looking forward to WandaVision.

For the last show of the year, we gather to discuss Wonder Woman 84, which debuted on HBO Max on Christmas Day. We talk about what we liked, what didn’t work, and what was downright problematic. Then Dan springs a year-end challenge on John and Guy with predictably disastrous results.

Just when you thought it was safe to take the rest of the year off, Disney dumps a whole boatload of information on a huge slate of Marvel Cinematic Universe TV shows and movies. We assemble our crack crew of definitely not Skrulls to discuss the latest announcements and sift through all the news.

The new Marvel’s 616 documentary series on Disney+ looks at the culture and history of the comics company and its creations. We take a look at episode 2, which deals with the history of female creators at the company, and discuss the rosy picture it paints, and where it falls short. Then it’s a Giant Size Superhero Sweep, covering the latest Spider-Man 3 casting (everything old is new again), filming on the Hawkeye series, and the latest developments in the Arrowverse. Finally, your letters.

We’re back with our nicest episode and yet another draft. This time our intrepid hosts are picking their favorite villains from across comic book TV shows and movies, and while there are some easy predictions here, some of these takes may surprise you! Then, in our Superhero Sweep segment, we discuss Wonder Woman 1984 coming to streaming, a couple new CW superhero shows, and nothing at all about a certain black-and-white disasterpiece.