This week, worlds collide as we recap the latest episode of Marvel’s Agents of SHIELD. Important topics include flashback bait-and-switches, bad guys who aren’t bad guys, why you should never be best friends with a robot, and this show’s impressive handling of characters and plot.

Our letter of the week—on transplanting characters from one show to another—leads us directly into our Superhero Sweep segment, where we finally take a look back at the five seasons of madness that was Gotham, lauding the casting and the opportunity for actors to run wild, even when it made absolutely no sense. Plus a brief touch on the upcoming Alfred prequel Pennyworth and John watched a little Swamp Thing. 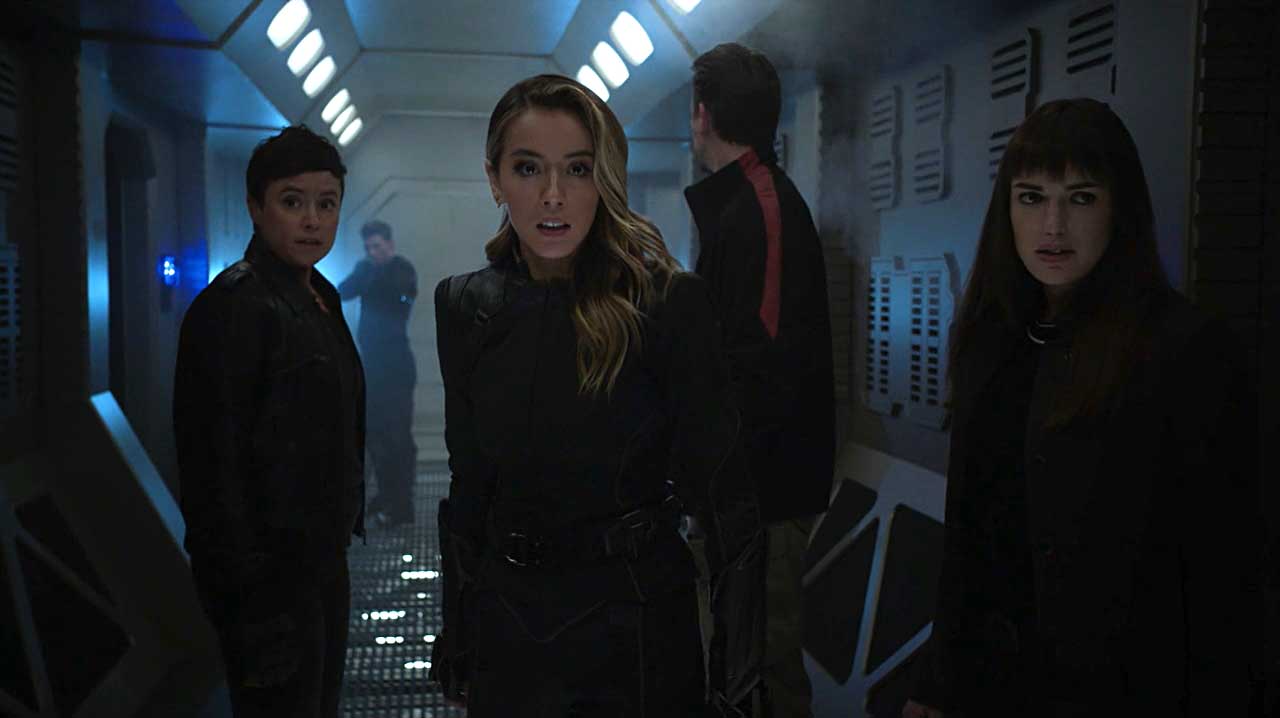 Batman University is back in session! James Thomson and Nathan Alderman join Tony for a discussion of Fox’s “Gotham.” Tune in to hear our thoughts on how a half-baked comic book show was reborn into an unmissable train wreck.

After a season full of comic-book superhero TV shows, we’re here to chart the highs and lows of “The Flash,” “Arrow,” “Agents of SHIELD,” “Agent Carter,” “Daredevil,” and “Constantine.” Some of them were great, some quite surprising, and others crushing disappointments. (This episode contains light spoilers—nothing we consider completely earth-shattering, but if you wish to be completely spoiler free, listen after watching or consult the time code in our show notes.)