So many creepy mansion rooms for the Mystery Wagon gang to explore, so little time! How will they keep Fluffy and Henry from drinking from a blood fountain? What’s the message that a ghost in a mirror has to impart, and does it involve amazing bargains on mirrors? And Henry grapples with returning memories of his life before death. But in a spooky way because he’s a Fantasy Canadian Frankenstein Monster now! 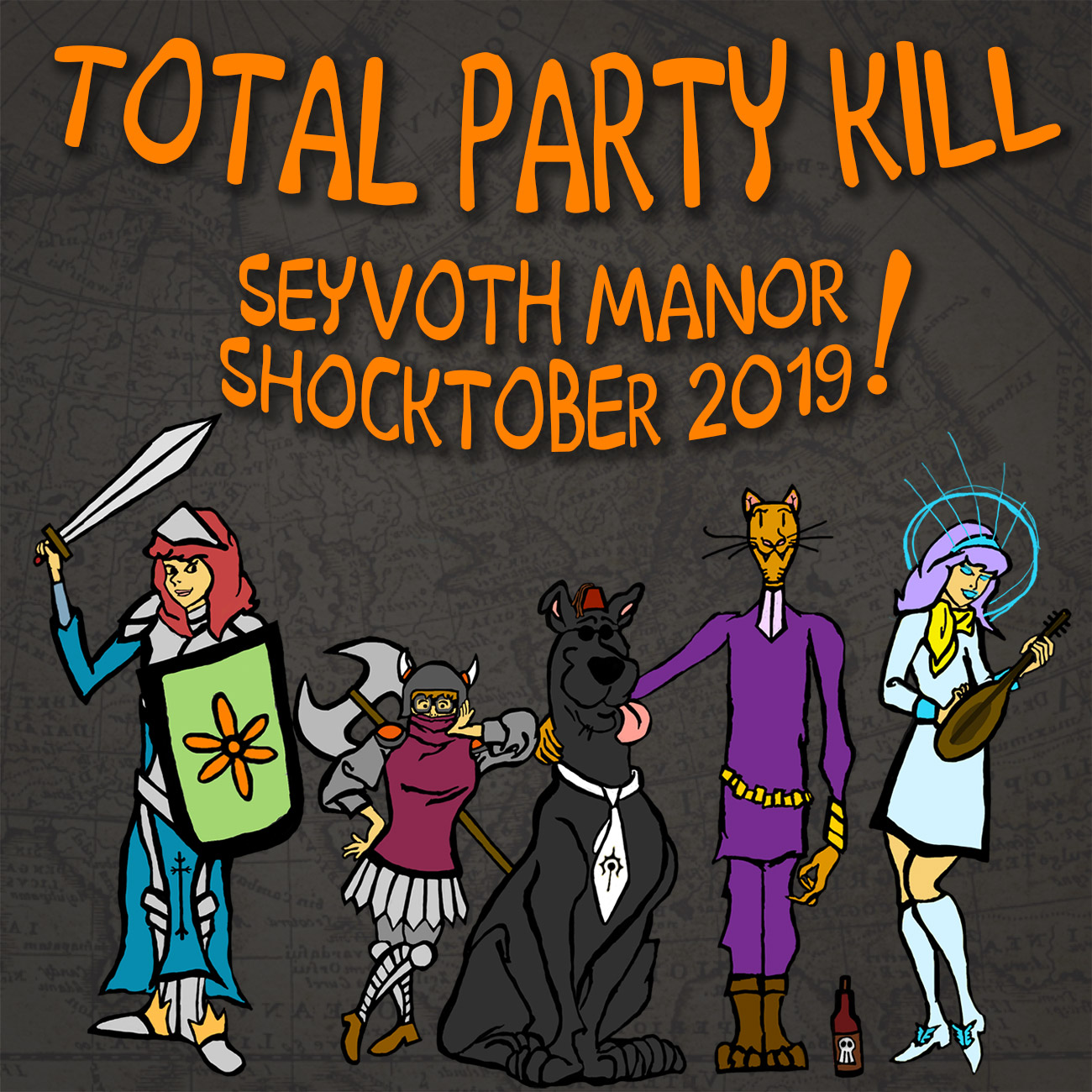 Buy David Flor's "A Night in Seyvoth Manor" and DM it yourself!