See The Caledonian Gambit from Amazon.com.

See The Caledonian Gambit from Apple. 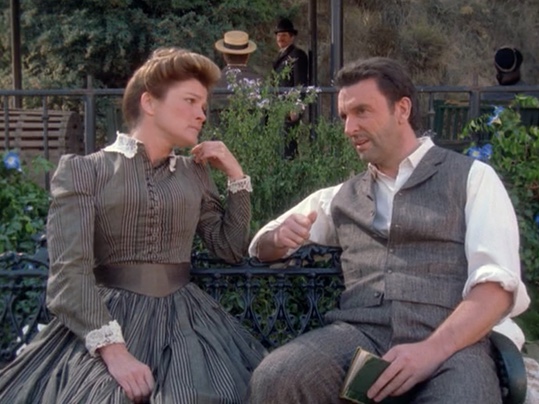 Dan Moren, promising young novelist, joins Scott to discuss VOY’s “Fair Haven” (S6E11) Topics include Dan’s first novel (“The Caledonian Gambit,” which you should buy), how Irish caricatures are offensive (Top o’ the morning to ya!), and the questionable choice of the Doctor to perform religious ceremonies.

The Incomparable 354: Sons of Caledonia

A panelist from the very first episode, Dan Moren is now a published science-fiction novelist. Dan’s book, “The Caledonian Gambit,” was released today. Seven years ago, before The Incomparable even existed, Jason read a draft of Dan’s book… proving that sometimes the road to having your book published can be a long one, but with talent and perseverance it can be done. In this special episode, Jason talks to Dan about how he started writing novels, when he started working on what would become “The Caledonian Gambit”, how he got an agent, the revision process, and where his novel-writing career takes him from here. (The episode doesn’t have any spoilers for the book.)