We diverge from our usual coverage this week to talk about the 2018 Marvel’s Spider-Man for PlayStation, as well as its 2020 remaster. What makes a good video game adaptation? Why does this succeed where others have failed? We also touch upon other titles, including Marvel’s Avengers and the recent Guardians of the Galaxy.

Then, in our Superhero Sweep segment, we discuss the new trailer for the Ms. Marvel series coming to Disney+ later this year, as well as what it portends for the future of the MCU.

We come full circle as we cover the season finale of Legends of Tomorrow and discuss heroic moments, who’s in charge of the timeline, and the introduction of a certain well-known DC Comics character. Then, in Superhero Sweep, we briefly discuss the 2018 Spider-Man video game, a topic we plan to revisit in more depth later on. 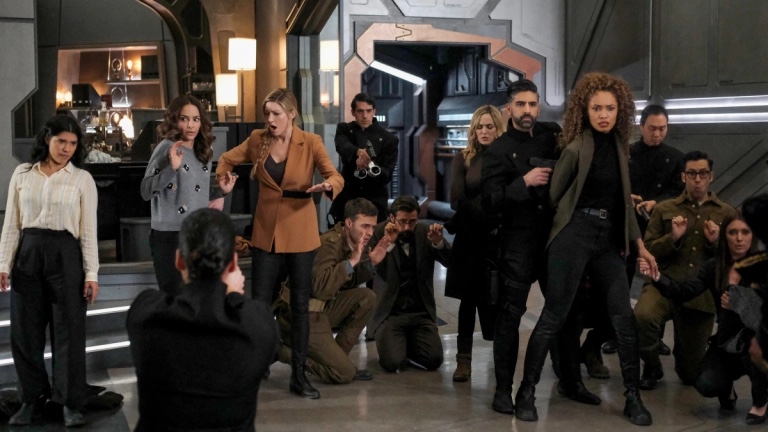