It was raining in the city by the bay. A hard rain. Hard enough to wash the entire cast of “Magnum, p.i.” over from Hawaii for an episode that’s entirely film noir pastiche. It’s not bad, though it misses some casting opportunities, exposes the lack of women regulars in the show, and is inexplicably shown in color when it should be shown as it originally aired—in glorious black-and-white. Turn down the color setting on your 4K HDR and enjoy Magnum, by night… until Higgins wakes you up, anyway. 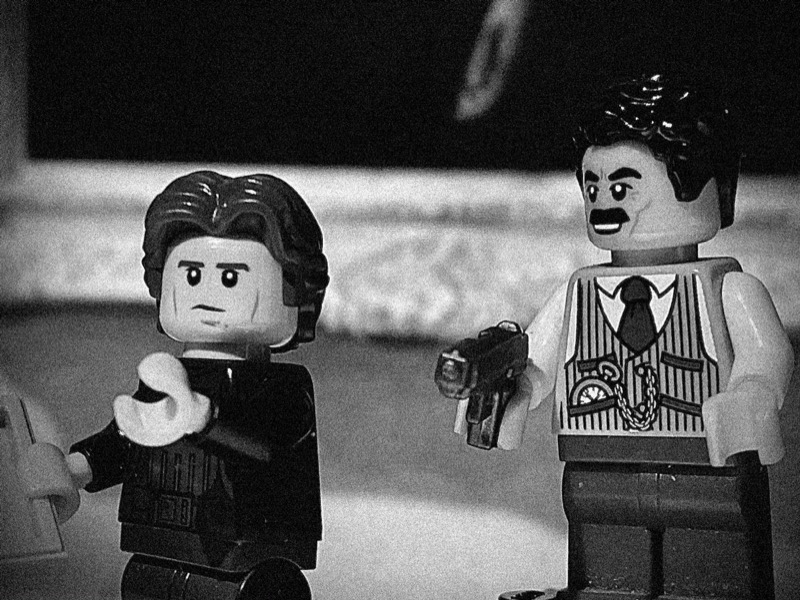 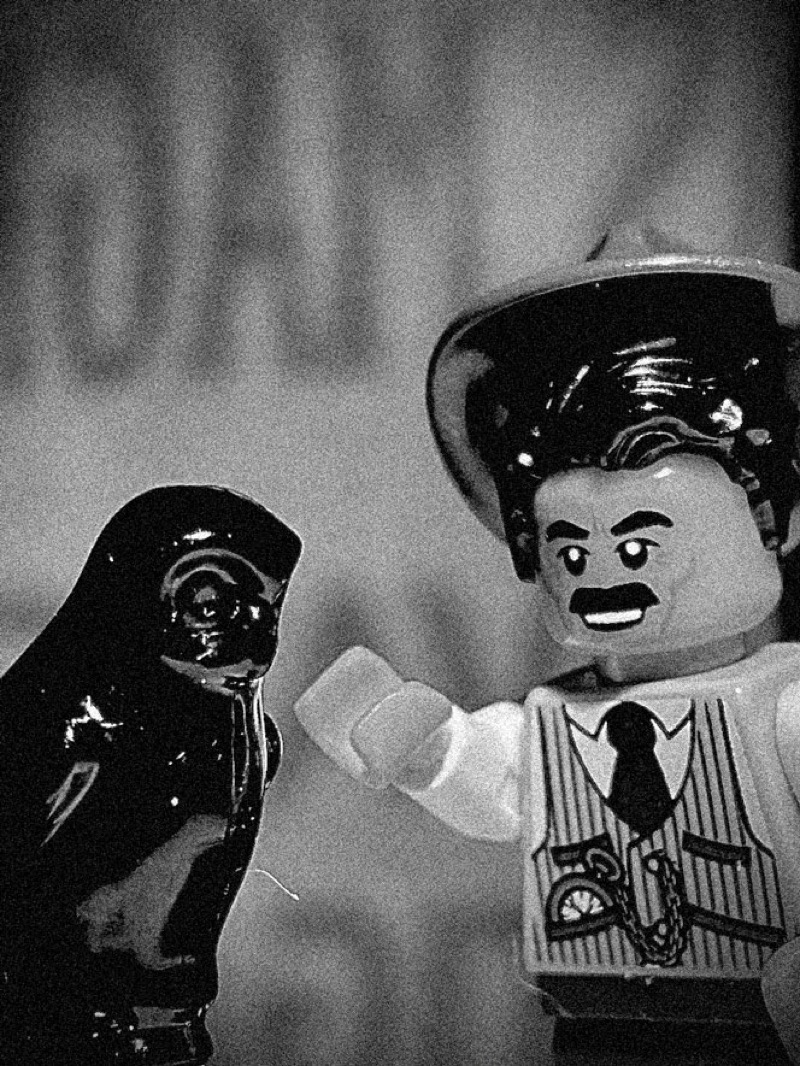