The Adventures of Timmy Preston in Farfutureland

On their way to a science fair, Timmy and the Galaxy Scouts find themselves instead in the World of Tomorrow…or many worlds of many tomorrows… and yesterdays… not to mention the Happiest Place in the Galaxy…or is it? With our heroes scattered across time and space, will any of them be home in time for Christmas? Stay tuned! 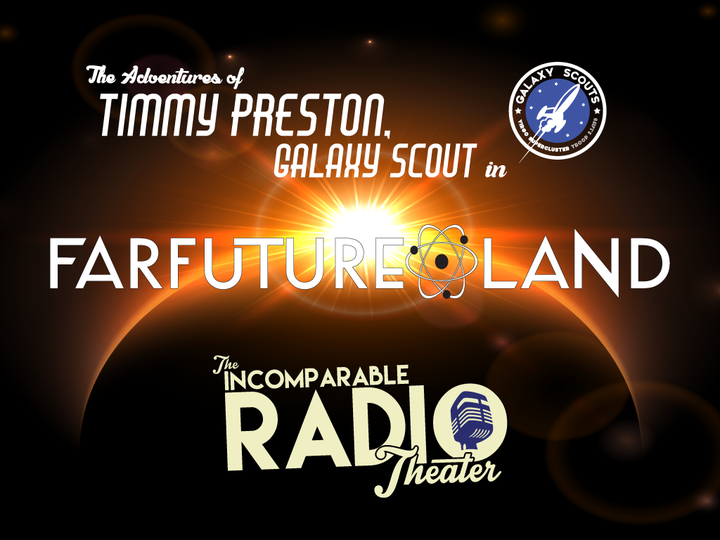