Clearing the case load with the final episodes of series 3, we got the return of Alice, a fraught cat-and-mouse chase with a compelling villain, and a fitting ending. There was no let-up, and no padding. It also provided a highly satisfying end to the Luther story. How can series 4 stack up? Stay tuned.

It is time to kick off a new series of Luther and this starts out hard and fast. Snitches abound from the inside and out. Dirty Harry ain’t got nothing on DCI John Luther. Grab your overcoat and have a cup of tea with the Broken Boys as they look at the first half of the series.

When D&D dips into the Luther-Verse, the game is forever changed. The boys find themselves sifting through the ashes of Luther and Ripley’s investigation. We ask the question, was this a satisfying season? And what will become of the world’s greatest detective? 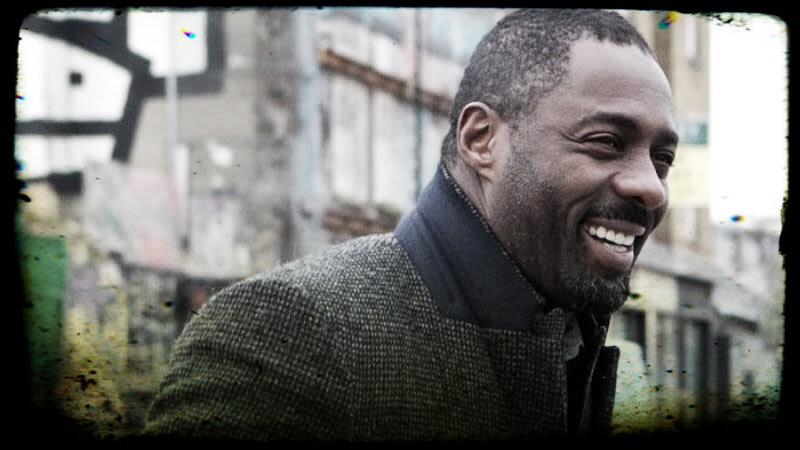 Luther is back and series 2 has changed “the state of play,” as our lovely Alice would say. Luther becomes a man over a barrel while trying to solve a horrific copycat of British murder. Join us as we slice the series in half to see what is beating on the inside. 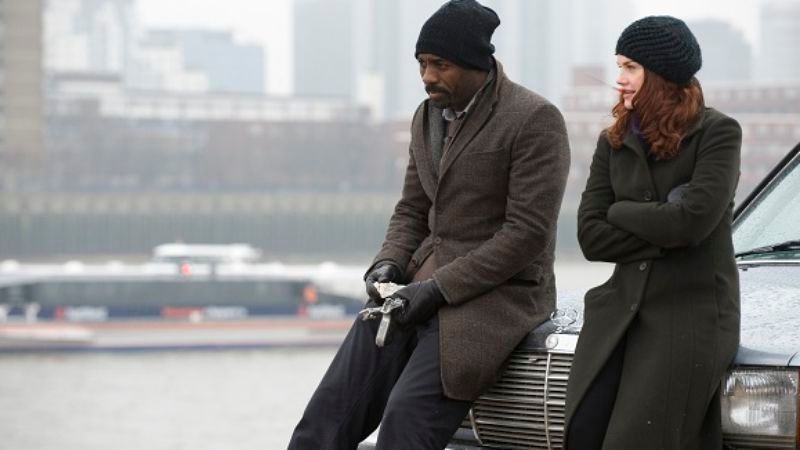 Season one is over already? Do not fear, season two is just a murder case away for the great DCI Luther. First, we need to see how John deals with a new case file of a serial killing cabbie. Then there’s the double cross that had our panelists making sure their glasses were not smudged.

After a small hiatus the Broken Boys are back with a rewatching of the BBC’s Luther starring Idris Elba. With the upcoming new season of Luther within reach, the boys decided to take a hard look at Luther to discuss the intricacies of this acclaimed show. 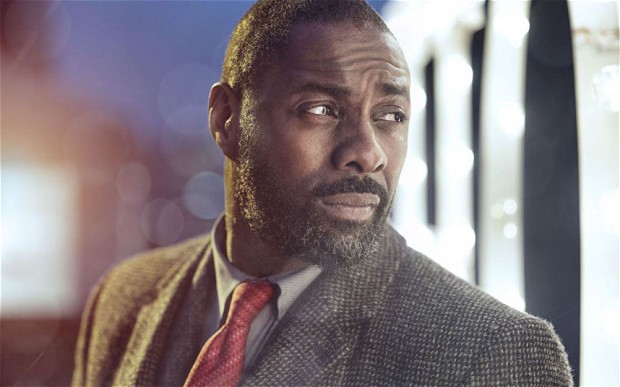